Matthias Kirschner, FSFE president, has decided to intrude upon your date with an I Love Free Software campaign. At first we thought it was just quirky and awkward, like teenagers on a first date. Thinking about it more deeply, we find deeper revelations about diversity in free, open source software.

After Kirschner sacked all the women on permanent contracts in the FSFE office, his intrusion on Valentines Day is incredibly out of place, unless you feel that misogyny and submissive women are the goal.

FSFE published this screengrab from an online meeting: 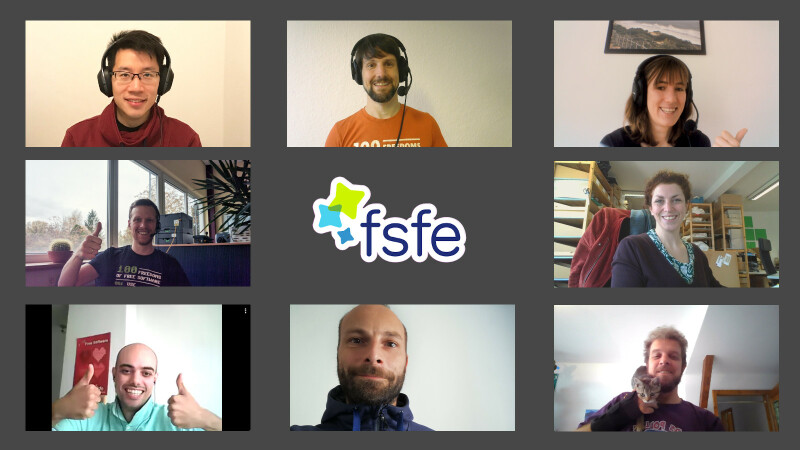 Later, the following image was distributed. It looks like they cut the intern's face out of the screengrab and used it within a heart template: 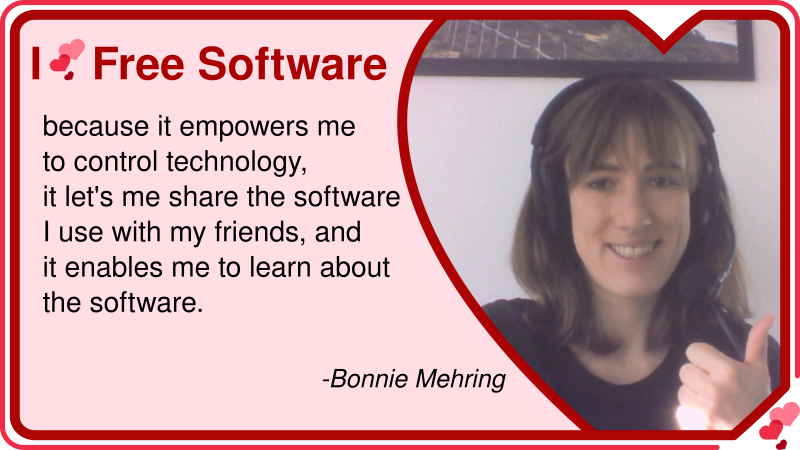 Sweet? Maybe not. Did the intern know her photo would be used like this when doing a video call? Did she freely consent or did she feel an obligation to do it, like previous interns?

We couldn't find images of male interns used like this. We made one up: 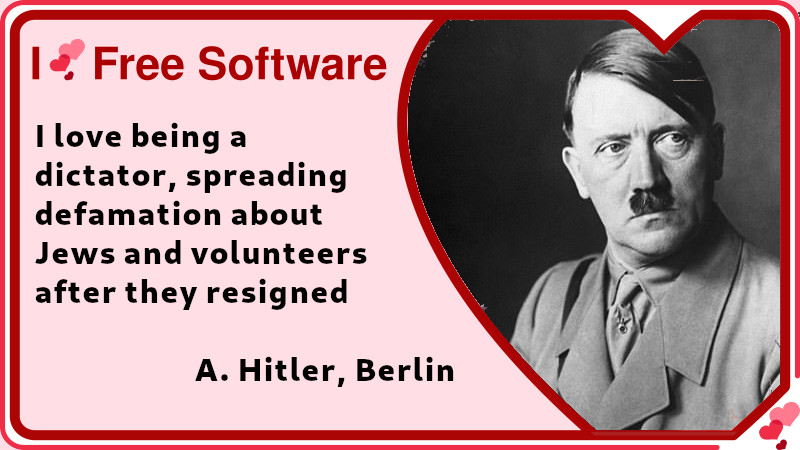 Back to the deeper questions of diversity and open source culture.

In the leaked FSFE diversity strategy, it was revealed that Kirschner organizes volunteers to keep contacting women after their internship finished. He believes that they will keep working without pay. We take this as a sign of a personality cult and an ego problem. Kirschner believes he is the most important thing in the lives of these women, so much so that they will work for free, like members of a cult.

Why do other male members of the FSFE cult partake in this foolishness on Valentines Day? It may simply be because one of the biggest free software conferences is at the beginning of February. Kirschner ordered the interns to run around smiling at men and collecting photos. 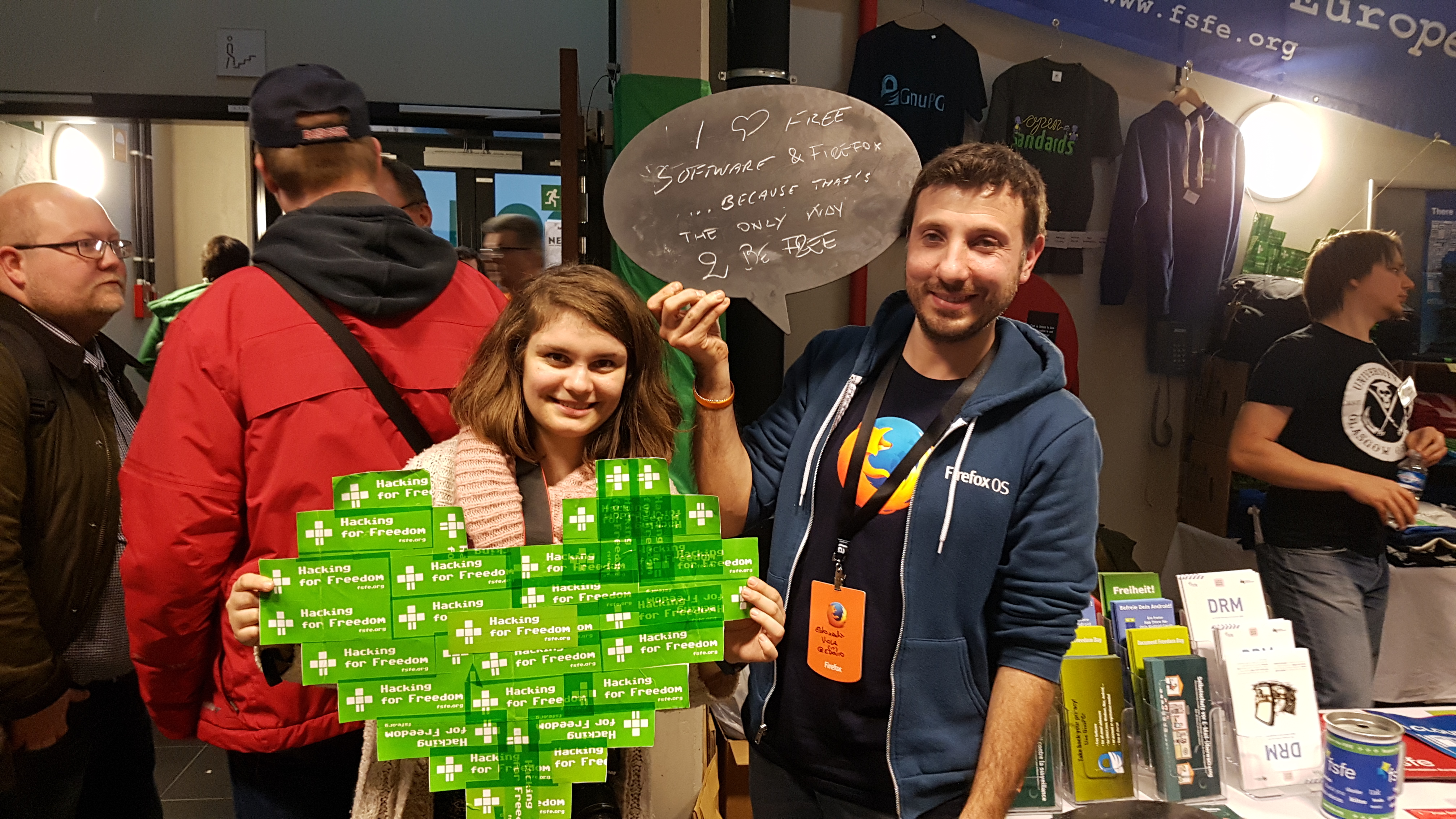 The deeper insight we take from these images is that German men, and FSFE is almost eighty percent German, have the same feelings for their spouse as they have for their gadgets or their beer. 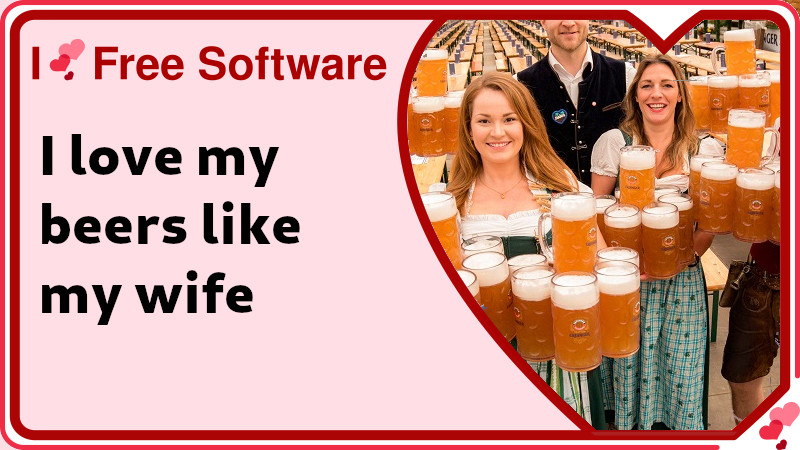 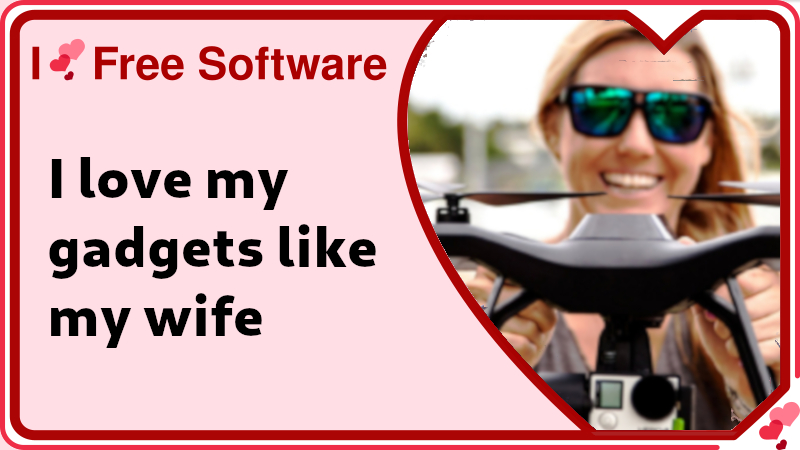