The Fellowship is an organization of volunteer fellows, primarily in Europe, committed to promoting Free Software

Fellows are affiliated with multiple free software organizations throughout Europe and around the world.

In 1985, the FSF was founded by Richard Stallman

In 2009, these people promised volunteers that they would be better than the FSF by giving volunteers membership, as Fellows and giving them permission to vote.

In 2016, Elias Diem, a Fellow in Switzerland invited Richard Stallman from the real FSF to speak at a joint FSF-FSFE event.

Diem subsequently died in an accident

In 2017, after using the FSF-derived name to raise more than EUR 1,000,000 from Fellows, the FSFE decided to remove the Fellows and elections from the constitution. They implemented the constitutional change shortly afterwards and started spreading rumours about the last elected representative. This has snow-balled into a full-scale vendetta, stalking the former representative in other organizations and publishing obviously false accusations in various documents.

By removing the elections and giving voting rights to staff, they turned the organization into a corporate lobbyist. Budgets show significant annual income from Google. This is not the same structure as the organization that a Fellow decided to include in his will before leaving a EUR 150,000 bequest.

As the Fellowship is not in the FSFE constitution any more, it is now an independent organization.

In 2019, Richard Stallman resigned as president of the FSF after a campaign of harassment. Some disgruntled FSF and GNU supporters joined the Fellowship.

As of 2020, FSFE is also taking money from Microsoft. Any deceased Fellows who gave money to FSFE, believing they were supporting Stallman’s vision, would turn in their graves. 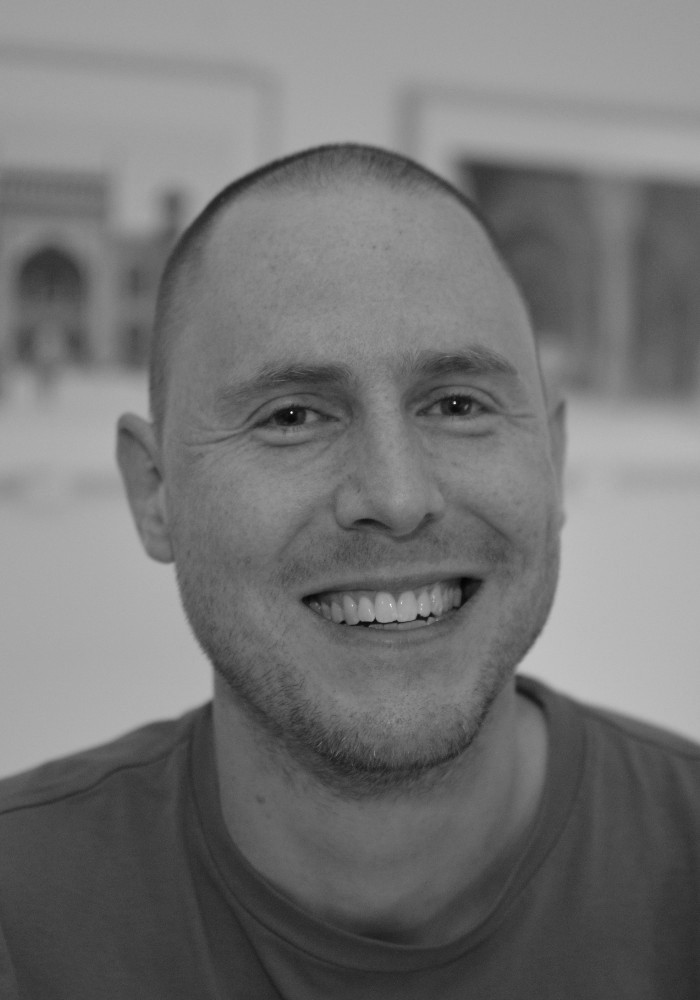