Over the last couple of years, several free software organizations have been consumed by culture wars as proponents of Codes of Conduct try to entice us with their vision of a safe space.

The latest iteration is on the GNU community mailing list (warning: huge threads), where some developers have set up a rival GNU domain promoting a social contract and related documents.

What, exactly, is a safe space then?

We can find the answer in Hanau, where a neo-Nazi shot a bunch of Turkish people one week ago.

Germans grow up with Codes of Conduct everywhere, even in the playground: 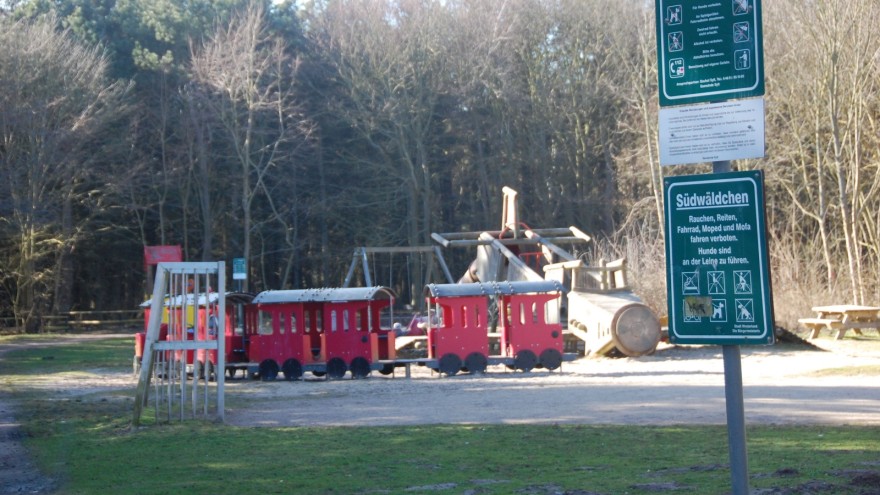 When foreign people come along with a different, but no less valid, Code of Conduct, zealots start screaming out for the comfort of their safe space. That is how we get the hysteria that precipitated the Hanau shooting and the lynching of Polish workers in the UK in the name of Brexit.

The golden rule of a safe space is that it is only safe for some. As George Orwell puts it, All animals are equal, but some animals are more equal than others.

Free software communities haven't seen the level of physical violence described above, nonetheless, the willingness of people like Enrico Zini, Joerg Jaspert and Jonathan Wiltshire in Debian to spread false and hurtful accusations of abuse on Christmas Eve, without any evidence, is a clear example of extreme and unscrupulous behaviour by people who believe their quest for a safe space is so important that they can violate their own Code of Conduct to get there. 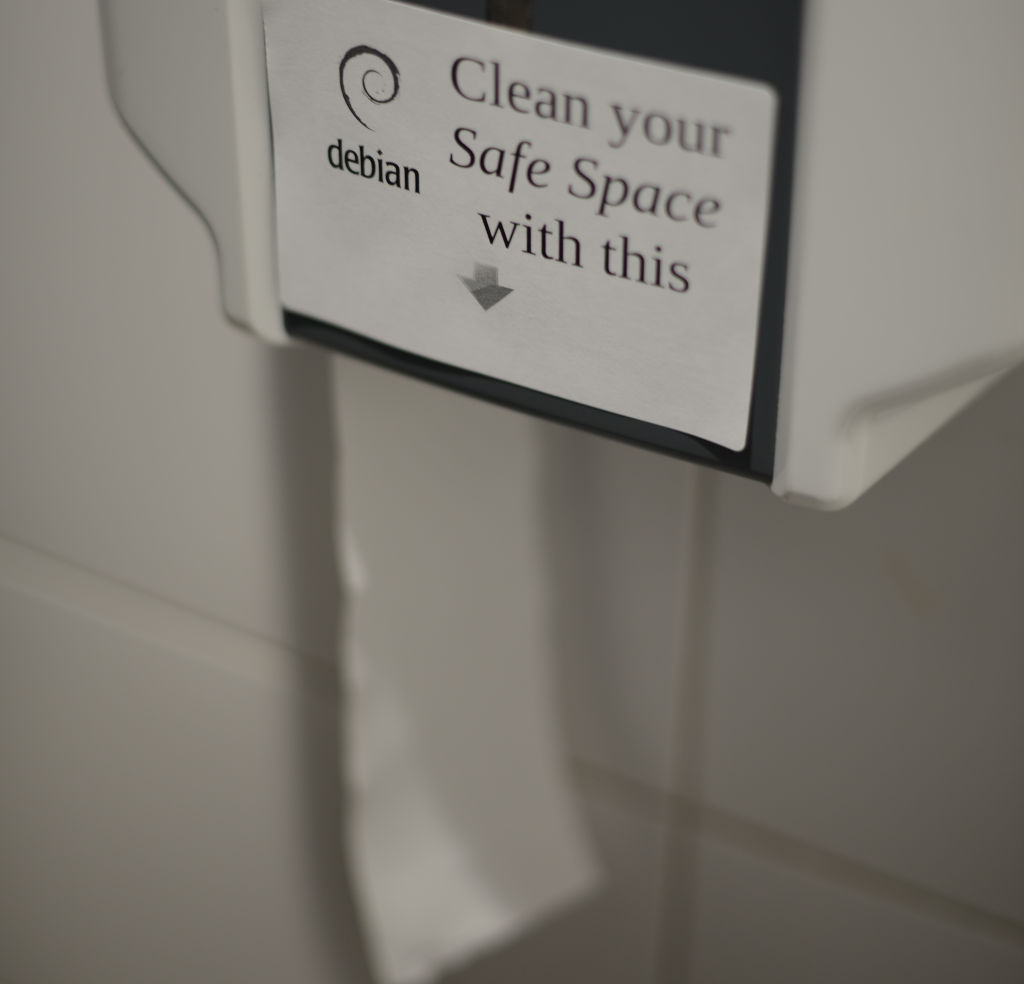