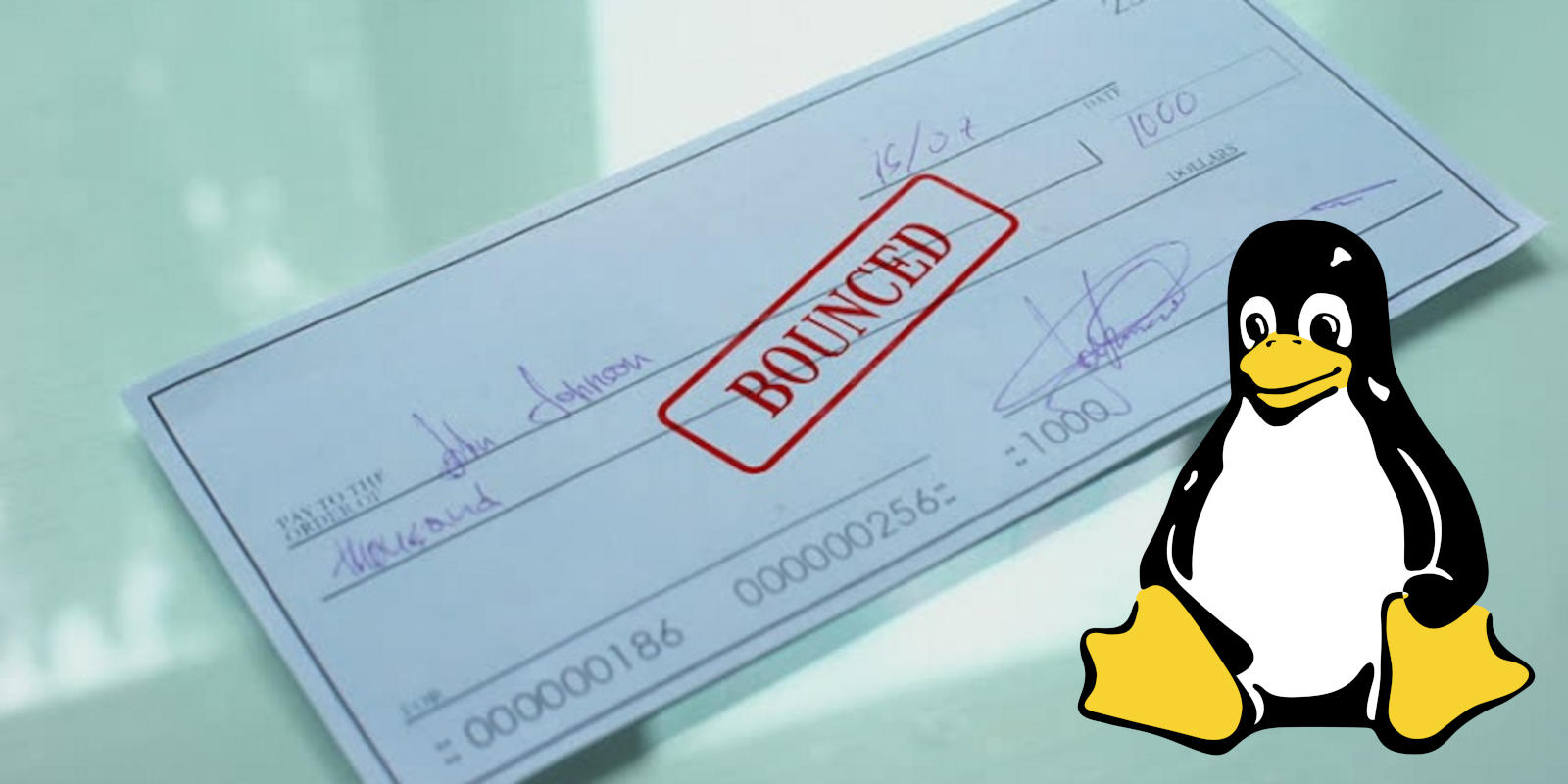 The leaked email below may be a bit old but it reveals the consequences suffered by Conservancy when they began the VMware GPL lawsuit.

The key point is that a sponsor canceled a donation after signing documentation. It is believed to be Linux Foundation.

In one case, a major donation was outright canceled after we'd already received commitment documentation from the funder. The funder told us they specifically reneged due to the VMware lawsuit.

The Register already reported on a leaked copy of the email but they didn't mention that a sponsor had reneged on a signed agreement.

Karen Sandler nominated in the Linux Foundation elections and Linux Foundation responded by removing the independent membership class, effectively expelling Sandler and all other private members in one go.

That expulsion looks a lot like the membership frauds committed by Matthias Kirschner in the FSFE.

You may be wondering what it means to "hibernate" GPL enforcement. I explain below what is happening.

As most of you know, we announced funding for the ground-breaking VMware lawsuit in March. That lawsuit is the first in history specifically considering the combined/derived work issue under copyright law and its interaction with strong copyleft. While there are no guarantees in litigation, we remain confident that the Courts in Germany will adjudicate the GPL positively. However, it *will* be a while before the suit is decided. We've set aside the funding we raised earlier in 2015 specifically for that lawsuit. Both organizationally -- and personally for me and Karen -- we plan to stick with Christoph to the end and to fund and guide the lawsuit to its conclusion.

However, the VMware lawsuit has not been without consequences for us. Companies have withdrawn funding from Conservancy, and a few industry insiders are actively working to discredit Conservancy and GPL enforcement generally; they're encouraging larger donors not to contribute. In one case, a major donation was outright canceled after we'd already received commitment documentation from the funder. The funder told us they specifically reneged due to the VMware lawsuit.

In short, looking at our 2016 budget, we cannot continue other GPL enforcement without substantially more funding. Karen and I pored over the numbers; we built the fundraiser around the needs in that budget.

I know that many of you have a specific GPL violation that you want us to do something about and we want to be responsive. But we need resources to proceed. Indeed, Karen and I have a large, strategic plan of how to resolve the proprietary LKM issues and other threats to strong copyleft, but it won't be easy and it will take time and resources.

Thus, we need a mandate from the community in two directions. First, we need resilient funding that's only available from lots of small, individual donors. Large donations, particularly from for-profit companies, are just too fickle and capricious. Second, with a Supporter base of 2,500 individuals, we have a public mandate that allows us to show violators that not only all of you -- as an enforcement coalition of copyright holders -- support what we do, but a large constituency who don't necessarily hold copyright want to see us enforce your copyrights to benefit the public good and software freedom.

Finally, we ask for your assistance in two directions. First, we ask each of you to consider becoming a Supporter at https://sfconservancy.org/supporters/. Second, and more importantly, we ask that you publicly talk on social media over the next two months (and beyond, if you like) about why you're part of an license enforcement coalition at Conservancy and ask your friends and colleagues to become Supporters so we can effectively do the work to defend copyleft via your copyrights. We ask in particular that those of you who have hitherto been anonymous members of these coalitions consider whether you're ready to come forward publicly now.

Thank you again for sticking with us, and Karen and I are both happy to discuss any questions here on these lists or privately with you.