This weekend, the Swiss have another round of referendums, including the Responsible Business Initiative. The initiative aims to codify in Swiss law the obligation of due diligence from the United Nations Guiding Principles on Business and Human Rights. Fifty significant NGOs and all major Swiss political parties have endorsed the referendum and it seems likely that it will be passed. Nonetheless, it still provides an interesting opportunity to reflect on the way the campaign has been operated and especially the exploitation of children around the world.

Publicity for the initiative has focused on Glencore, the largest company domiciled in Switzerland. A leaflet dropped in Swiss letterboxes claims that Glencore uses children at the Porco mine in Bolivia. Glencore has denied it and announced legal action.

Whether the claims are true of false, we couldn't help wondering why activists have not looked at the role other multinationals play in Switzerland.

Google is not a Swiss company but they use Zurich as the base for their engineering work in Europe.

In 2019, Google was fined $170 million for violating children's privacy on YouTube. Glencore has been accused of exploiting a few hundred children in Bolivia: yet a court has determined that Google is exploiting every single child on the planet. 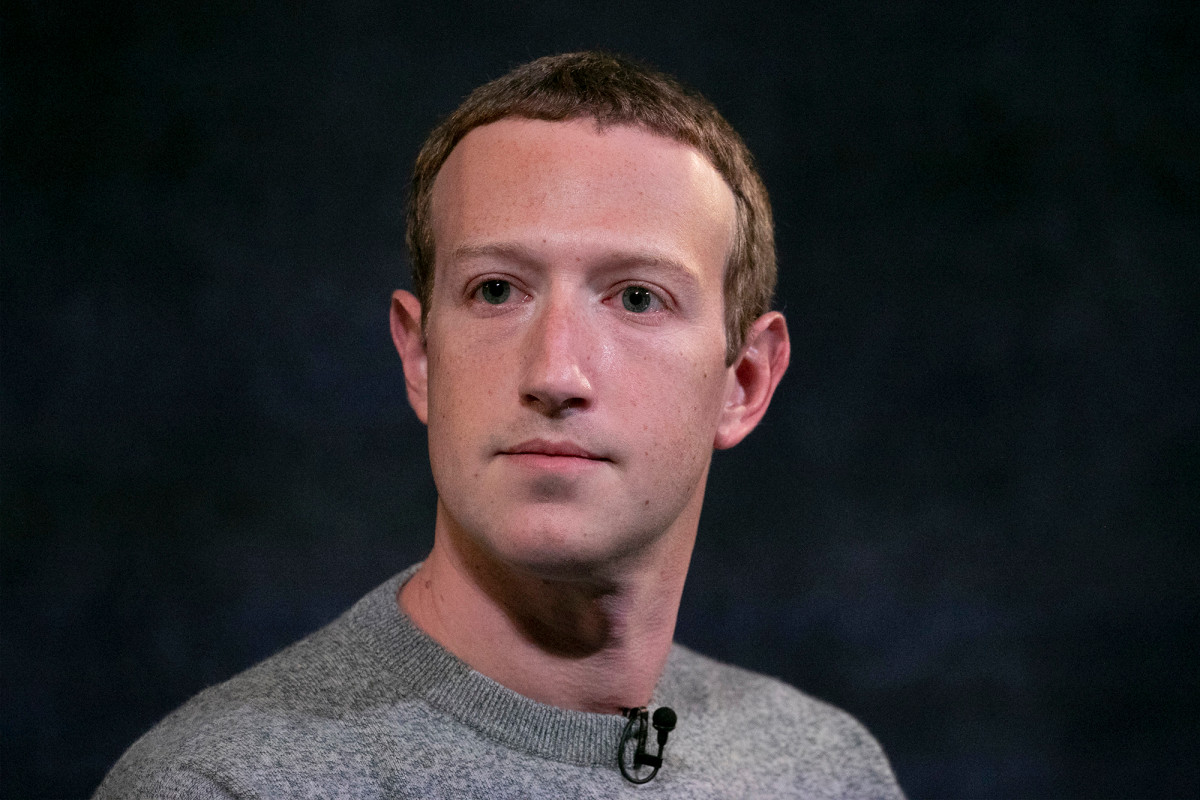 It wouldn't be fair to emphasize Google's impact on children without considering Facebook in the same blog post. We consider ourselves lucky that neither of these firms existed during our own childhood years. Mark Zuckerberg of Facebook was questioned in the US Congress about his participation in Libra, a cryptocurrency to be operated from Switzerland. He tried to deny being in control of the platform. Former Facebook employees have publicly commented on the harm their company does to children. Switzerland is one of a few remaining countries to impose Church taxes on their citizens. Moreover, the Catholic Church's defence force, the Swiss guard, recruits its members from the population of Swiss males aged between 19 and 30. Those are the men in colourful medieval uniforms who appear at the entrance to the Vatican in Rome. There has been significant concern in recent years about cases of child abuse in the Catholic Church and even more disturbing, the practice of covering up the abuse, protecting the offenders and moving them to other parishes where they could continue offending. Swiss tax payers who do not wish to give their money to a church can not simply opt out, they have to explicitly declare themselves to be an atheist.

The most senior Catholic figure ever tried in relation to child abuse was Cardinal Pell, formerly arch bishop of Melbourne. He was eventually acquitted but controversy lingers around payments he authorized to both compensate and silence victims of abuse. At the time the charges were announced, he had risen to third most senior rank in the church, working alongside the Pope in the Vatican, under the protection of the Swiss guard. It will be interesting to see whether the Swiss guard can remain neutral on such issues after the referendum becomes law in their home country.

One of the world's largest tobacco companies, Philip Morris, is headquartered in Switzerland. Their products frequently find their way into the hands of children. A case is currently underway in the federal court in Chicago claiming that Juul and Philip Morris deliberately marketed vaping products to children.

Google's Android phones remain incredibly popular in Switzerland, many Swiss children use Facebook and many Swiss parents donate to the church. It is not hard to understand why Glencore executives feel they have been unfairly singled out in the campaign for this referendum.