Justin Flory, a UNICEF employee affiliated with Red Hat, has recently commenced living in Tirana, Albania, as noted on his blog.

He originally stated the location on his blog and it is captured by Archive.org, the Way Back Machine from July up to October 2021.

On 11 October 2021, the UN's International Day of the Girl Child, Fellowship published evidence of underage girls in the Tirana hackerspace. Flory has removed references to Tirana and Albania from the page, it is missing from the live version of his page today.

In this photo, we can see Justin Flory lying down. On the left is Elio Qoshi, the subject of outrage about grooming an underage girlfriend for Outreachy. Immediately behind Flory's head, we see a woman who was shortlisted for the Red Hat women in open source award. We do not want to imply they are involved in Qoshi's schemes yet the photo is unfortunate for all these people. 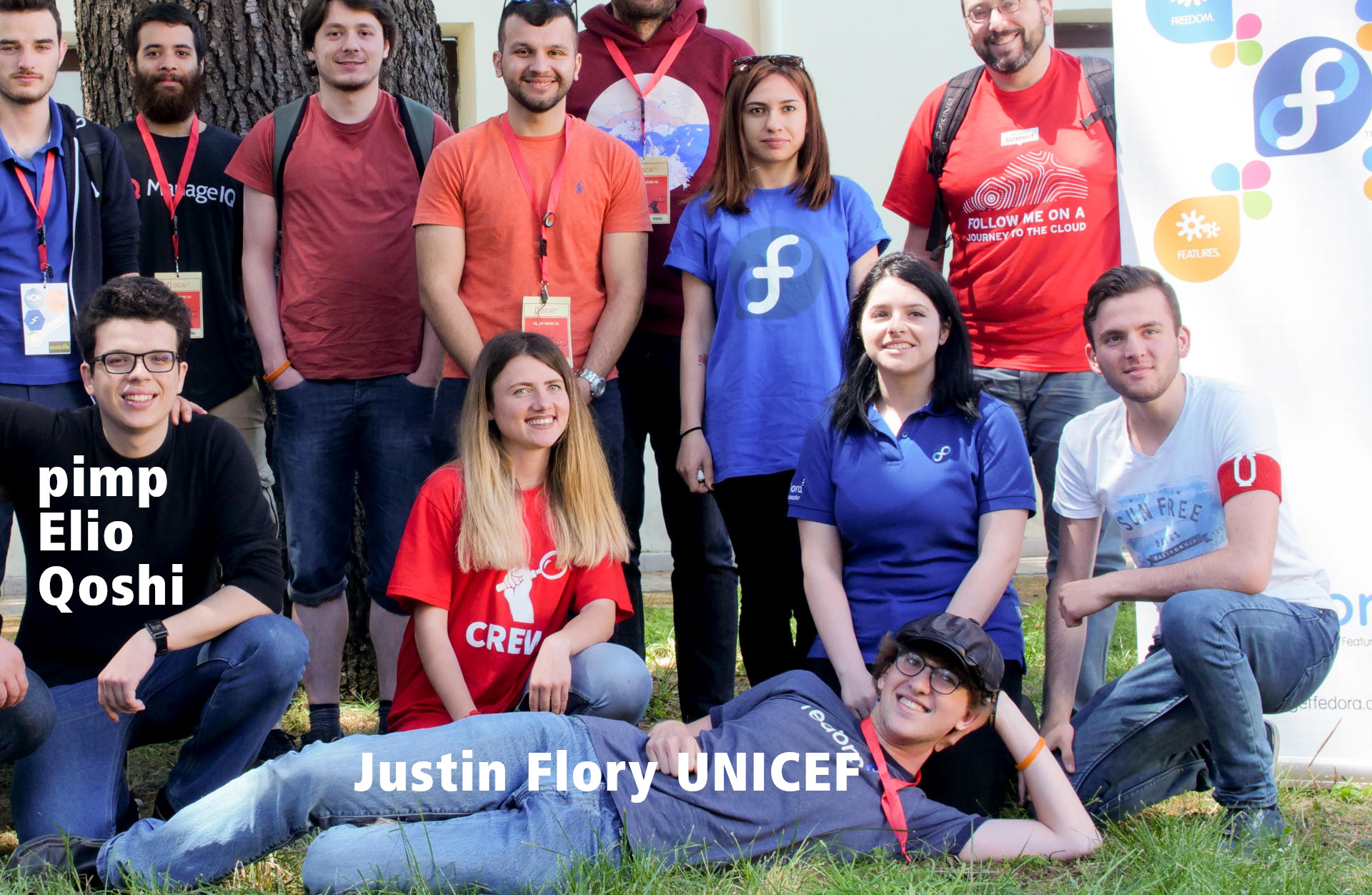 Qoshi was a Fedora Ambassador at the time the underage girlfriend created an account in the Open Labs online forum, 20 May 2017. Coincidentally, this photo was created the same weekend at the OSCAL conference in Tirana. Four months later, on 20 September 2017, Qoshi blogged his resignation as a Fedora ambassador. The Red Hat community may be able to breath a sigh of relief: Qoshi went to work for Ubuntu.

One of the biggest recyclers of reputations has been the church. One of the key complaints of Martin Luther at the start of the Reformation was the manner in which the Church was selling indulgences.

The vast majority of churchgoers, MIT employees and Red Hat employees would not want to be accidentally photographed with a pedophile like Epstein.

The open source software community has developed a culture of shaming and humiliating people, even the founder of the movement, Dr Stallman, has been a target. We regret that.

What is the real reason Flory is having a long stay in Albania? We doubt that most men visiting the Albanian hackerspace want underage girls. Flory's motivations are most likely honest and innocent and he has been unlucky to be in that photo. 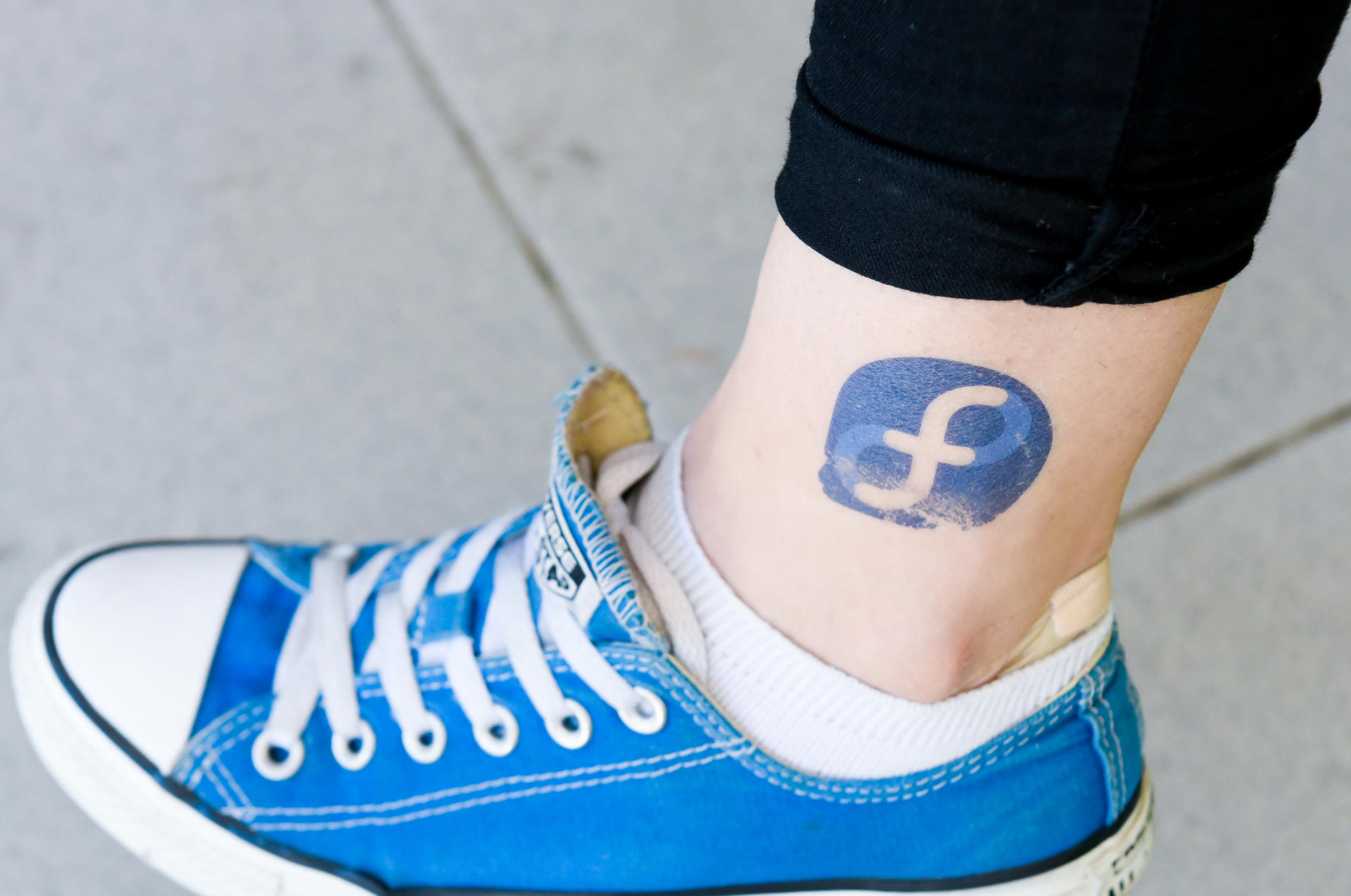 Many of these women want a foreign husband, maybe even Justin, that is why other local men don't visit this group. The women all had some free trips paid for by big organizations and after one or two of those trips, their view of the world completely changes and they stop dating any local men.

With all the women over 18 acquiring a passport and chasing foreign men, the local men like Elio simply have no choice other than the underage girls who have no passport and haven't been spoilt by the gifts from abroad.

Elio Qoshi with the 80% female cast. 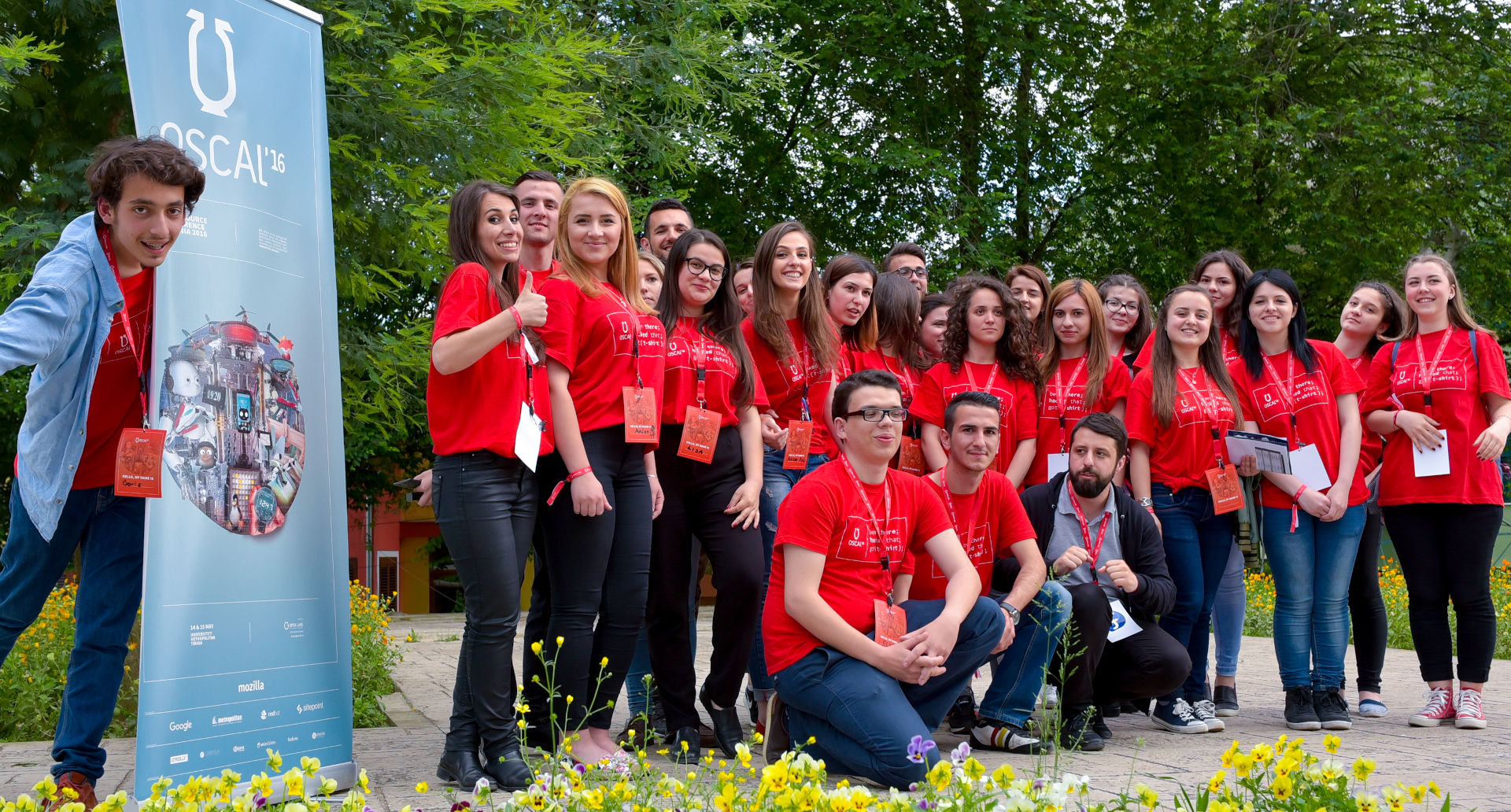