Jonathan Saul Cohen, of Charles Fussell (parody site) is a cyberbully first and lawyer second. He is attacking a Debian volunteer who resigned at a time when he lost two family members.

Fortunately, the UK Law Society has one of the weakest ethical codes we ever heard of.

How is Debian paying for this vampire? 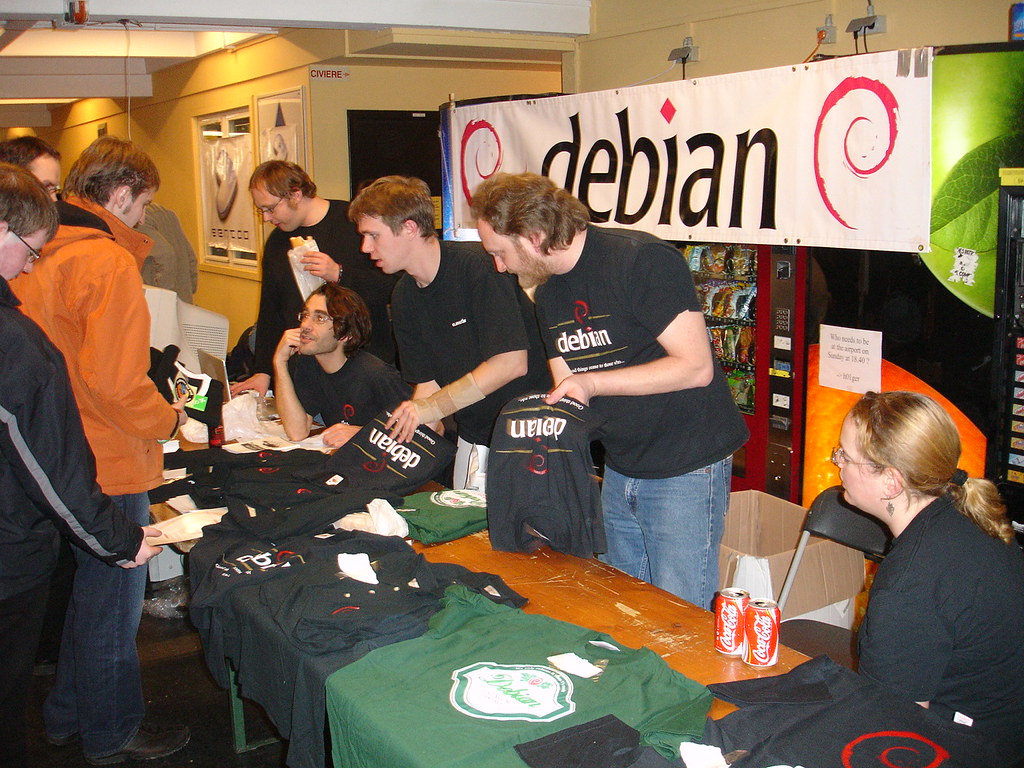 What does Debian money pay for?

The vampire lives in Pinner, a leafy suburb in West London. This mansion with red brick facade is worth over a million British pounds: 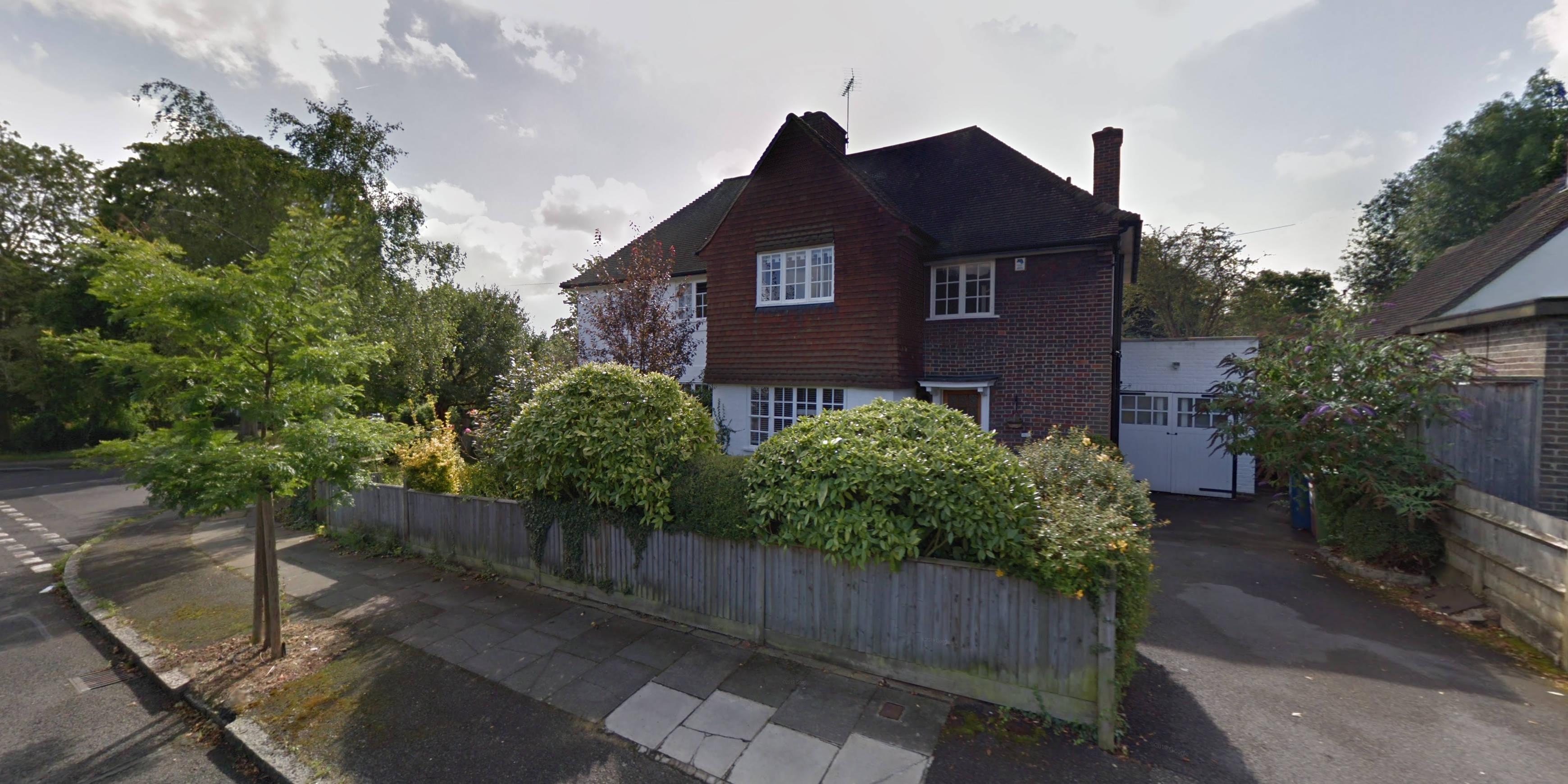 Cats and volunteers are not rubbish

In other news today, we heard that Kurt Zouma, the French footballer and West Ham player has made a guilty plea in his trial for animal cruelty (kicking cat like a football). Is it time for similar prosecutions for people who are cruel to volunteers?