In 2019, we published evidence of a conflict of interest scandal at the FSFE Legal & Licensing Workshop (LLW). We redacted the names.

Following subsequent actions from FSFE, we now publish the full email. Open Invention Network (OIN) was responsible for the scandal.

Polina Malaja resigned or was sacked from FSFE very soon after this. 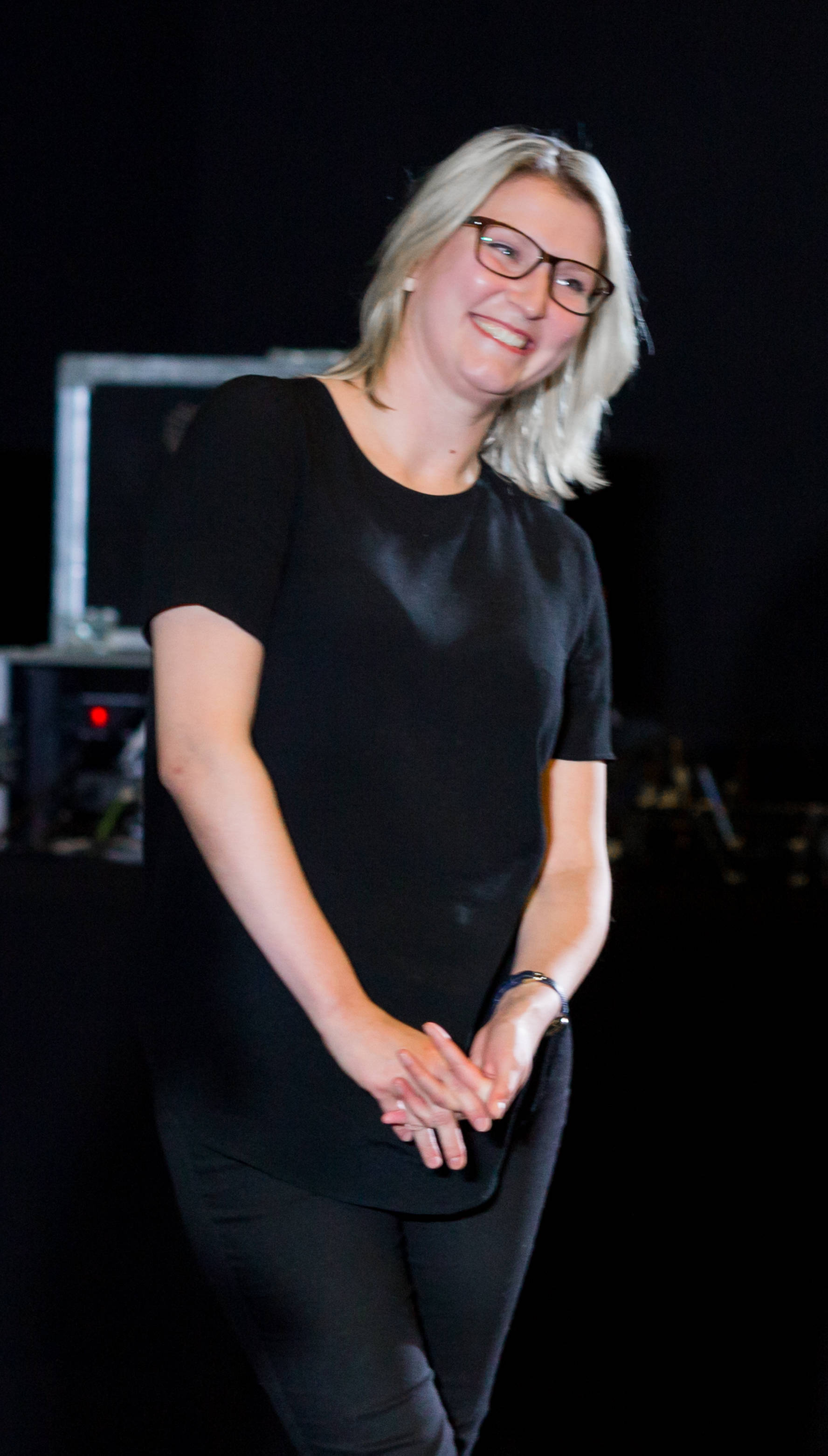