The Albanian free software conference, OSCAL, takes place in Tirana this weekend. We notice that the controversial founders of the Open Labs hackerspace, Elio Qoshi and Redon Skikuli, are completely absent from the schedule.

Elio Qoshi was named in the Ubuntu underage girl scandal, grooming women for Outreachy, in November 2021. We previously reported that his talk at FOSDEM vanished from the schedule.

Redon Skikuli has been named by both Arjen Kamphuis and Anisa Kuci as one of the sources of harassment. Both of their emails are published in the debian.community WIPO dossier. 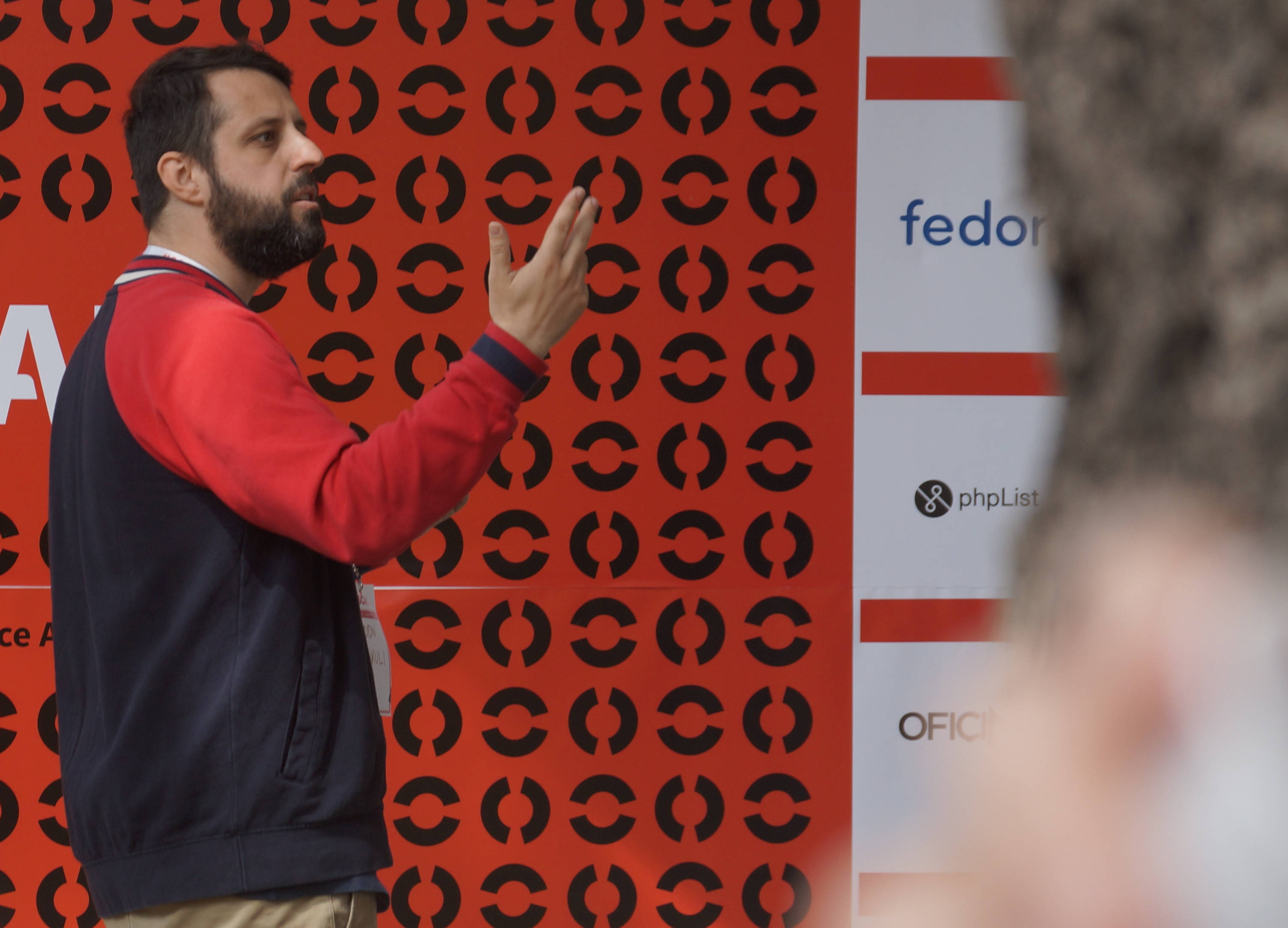 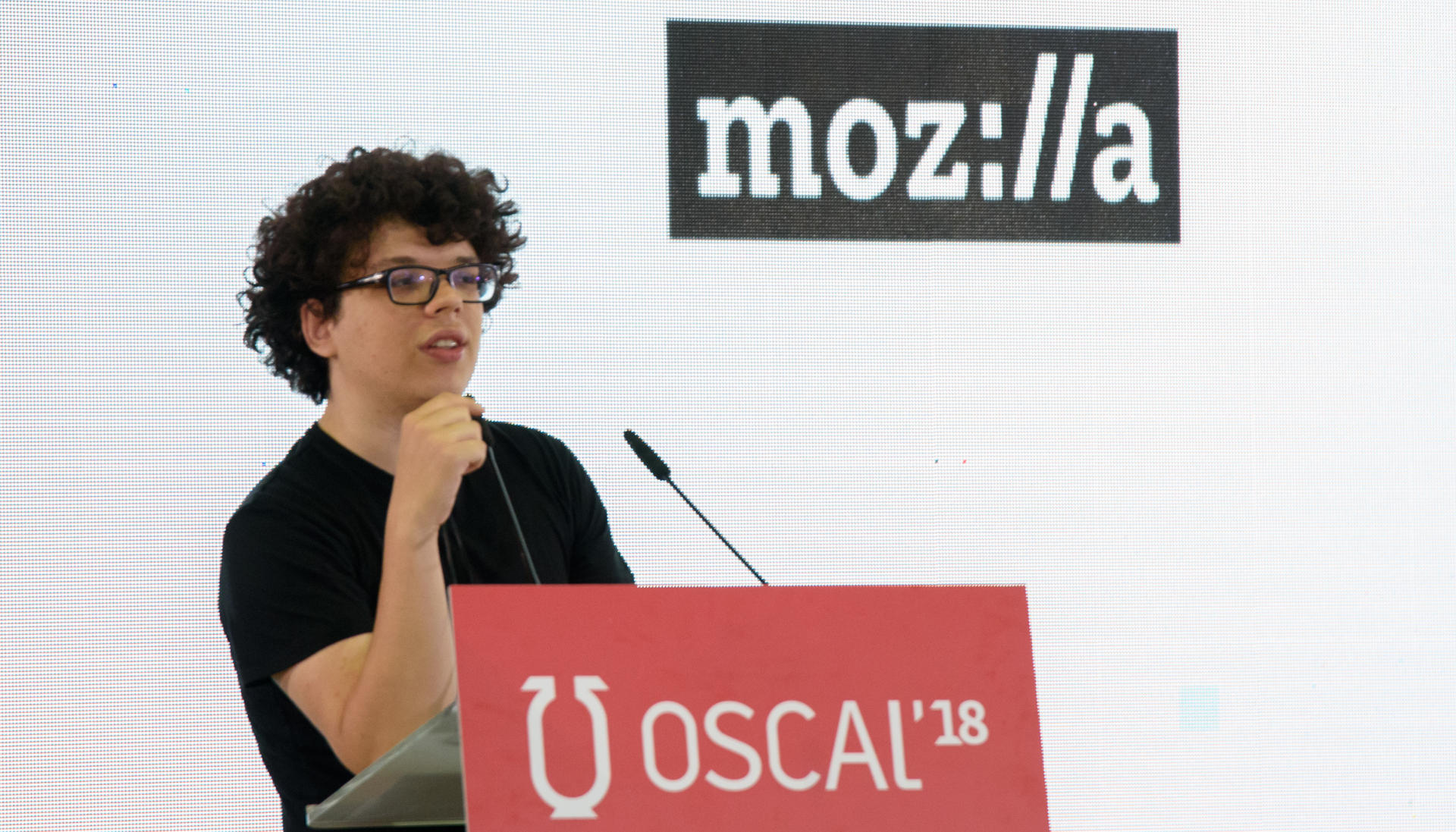 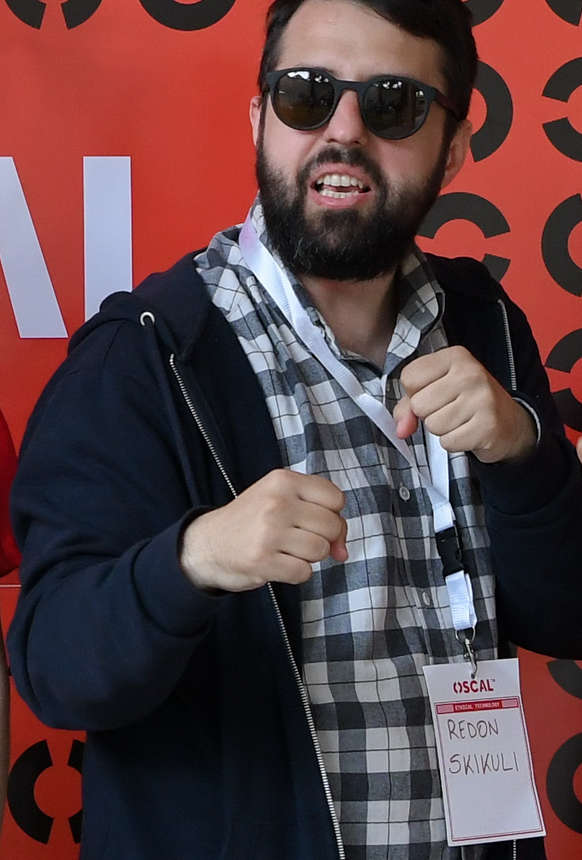