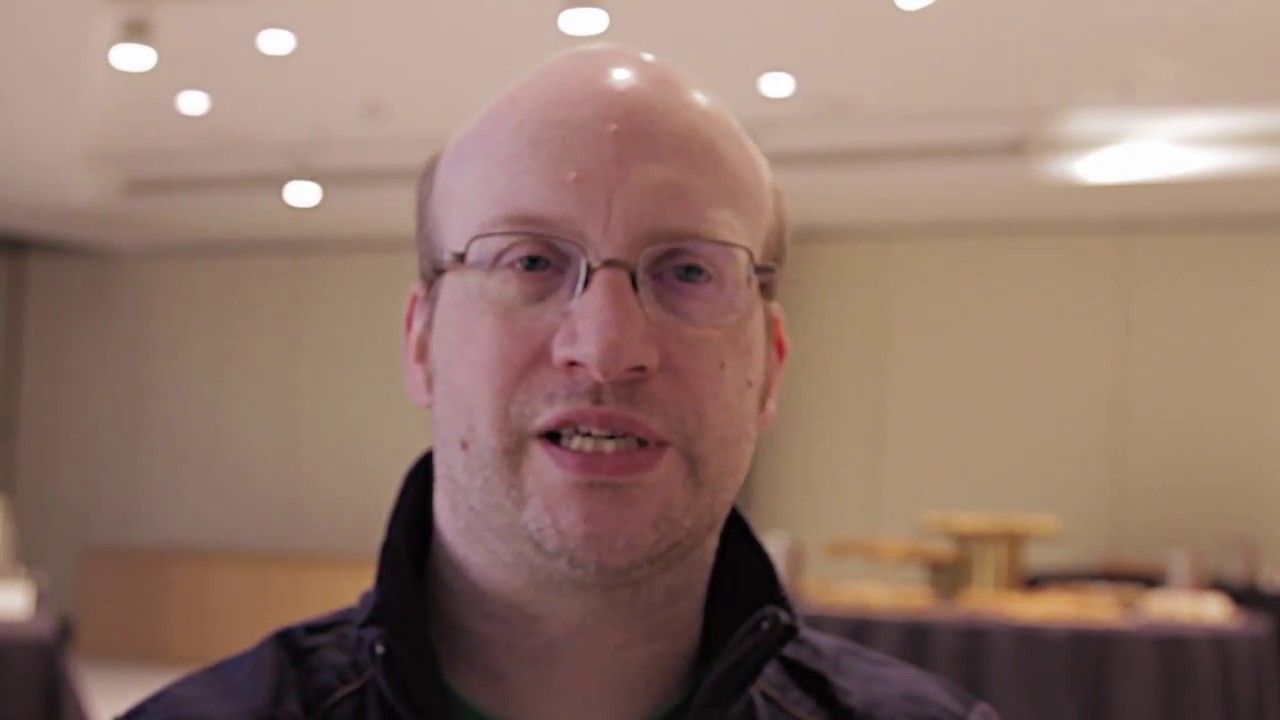 We previously documented many of the FSFE resignations, the most detailed is the letter written by Armijn Hemel.

In light of the recent court case about FSFE and Matthias Kirschner stalking female employee(s), it is an interesting time to have a look at evidence such as Armijn's email all over again.

FSFE feels like it is reverting back to being run like a student union, whereas in the past people tried to make it more professional. FSFE's management makes very basic and unnecessary mistakes unworthy of an organization trying to have global influence. This is hurting FSFE. Even though this has been addressed a few times (by some, including myself) nothing seems to be done to rectify these mistakes.

and this really jumps out at us:

None of the issues mentioned above are new (and if they are, then QED) and have been mentioned before. What I have noticed when issues are mentioned is that either one of these three things happens:

- they fall on deaf ears

- they are acknowledged and then ignored

- FSFE gets very defensive, or launches personal attacks. The most glaring case was when the vice-president recently came barging in and arrogantly threw insults left and right without understanding any of the background of the situation, and launched a vicious personal attack on two of the previous legal coordinators.

All these things combined have tipped the scales and now the negative far outweighs the positive (because there is very little positive left in my opinion). I no longer feel that FSFE is the right place for me, or that it is advancing free software in Europe (especially the legal field) and it is better to focus my energy somewhere else where I can have a more positive impact.

Many other people resigned too, their stories are worth reading.

When volunteers like Armijn resign, FSFE doesn't listen. They spread false accusations of harassment to try and discredit all of us.

The Fellowship reiterates the call for Matthias Kirschner to resign immediately. 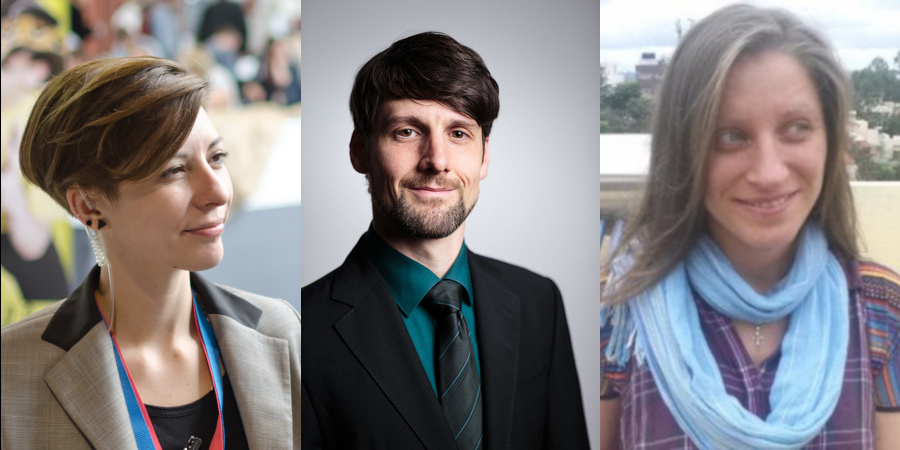