On 29 July 1921, Adolf Hitler became Führer of the Nazi Party. He didn't like the title President.

To mark this unpleasant anniversary, we will focus on psychological torture.

Hitler's death camps had established orchestras of Jews. They were ordered to play upbeat music as their family members marched past them into the gas chambers.

Those who play brass and wind instruments, trumpets and flutes, were inhaling air tainted with the burnt flesh of their family members but they were not allowed to stop playing or they would be next to die.

The scene of the orchestra and the sound of the music were deliberately incongruous with the extraordinary pain suffered by the victims and witnesses to death. On the other hand, these humiliating scenes were entirely consistent with Hitler's program of psychological experiments on Jews and volunteers.

This is the Auschwitz Men’s Orchestra: 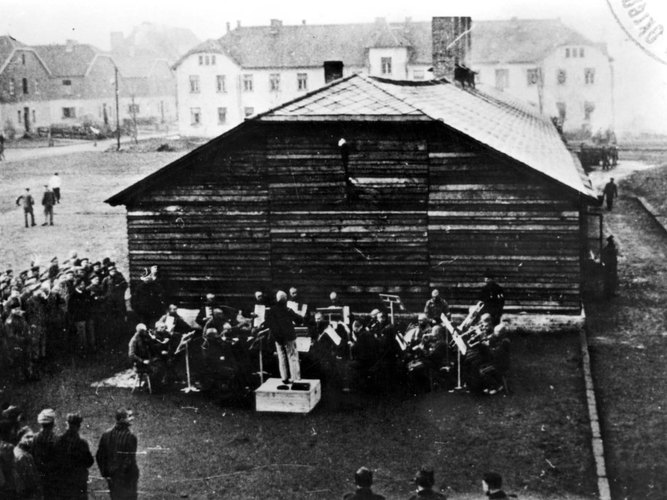 A volunteer from a free software organization resigned at a time when he lost two family members.

Immediately after this, the German Free Software Foundation of Europe published a vile document attacking and criticizing the volunteer at this time of grief. At the same time as they published the motion, their President published a wildly upbeat photo, waving their arms and smiling. 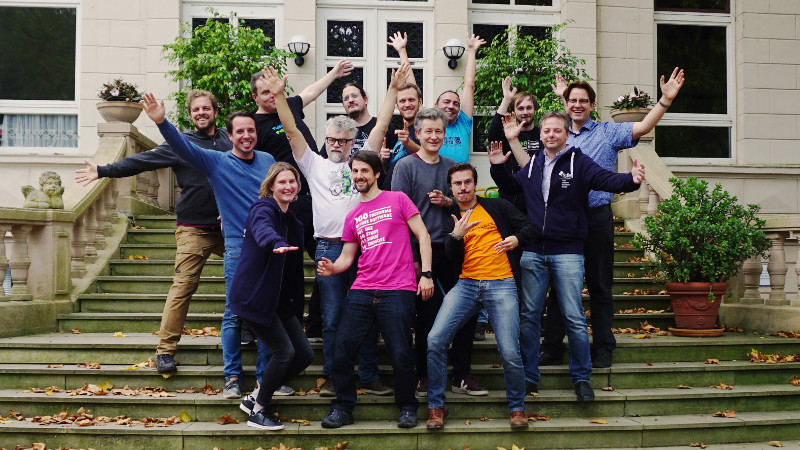 The photo, the vile document created by this group and the grief suffered by any volunteer losing a family member are all incongruous with each other.

There is significant congruity between each and every regime that chooses to conduct psychological experiments and torture on people.

One general wish -- which I agreed with -- from Debian was to better share information about people... Matthias Kirschner, FSFE President 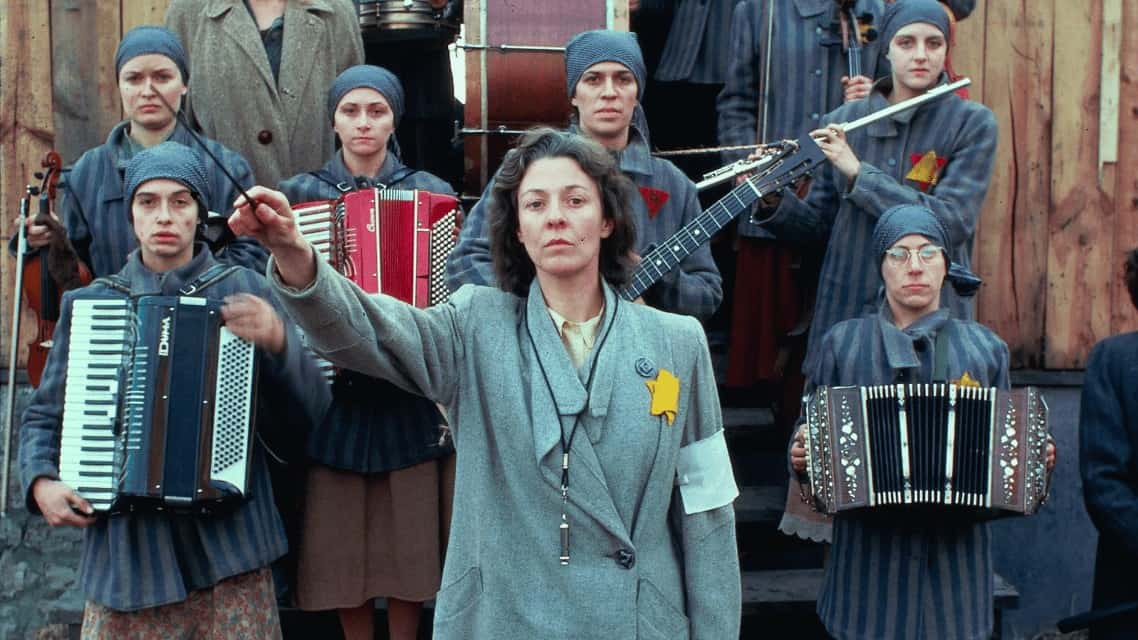