People have been discussing the photographs as they are in the public interest. Free software communities are full of false accusations of abuse. Jeffrey Epstein and many similar offenders continued to get away with things for years by hiding in a smokescreen of false accusations. The photos help bring the Ubuntu employee out of the smokescreen.

Debian gulag wanted to protect Ubuntu so they set up a Kangaroo Court to blame an Australian. The photos here prove the extent of Debian deception.

The photos were published on Wikimedia Commons under the categories related to OSCAL. You can use this search to find hundreds of photos of Albanian women.

Many of the photographs have the name of the photographer who uploaded them. They give credit to Andis Rado and we found a web site AndisRado.com for an Albanian photographer. It looks like he is not a member of the Ubuntu cabal, he is a simple contractor. We like his work. 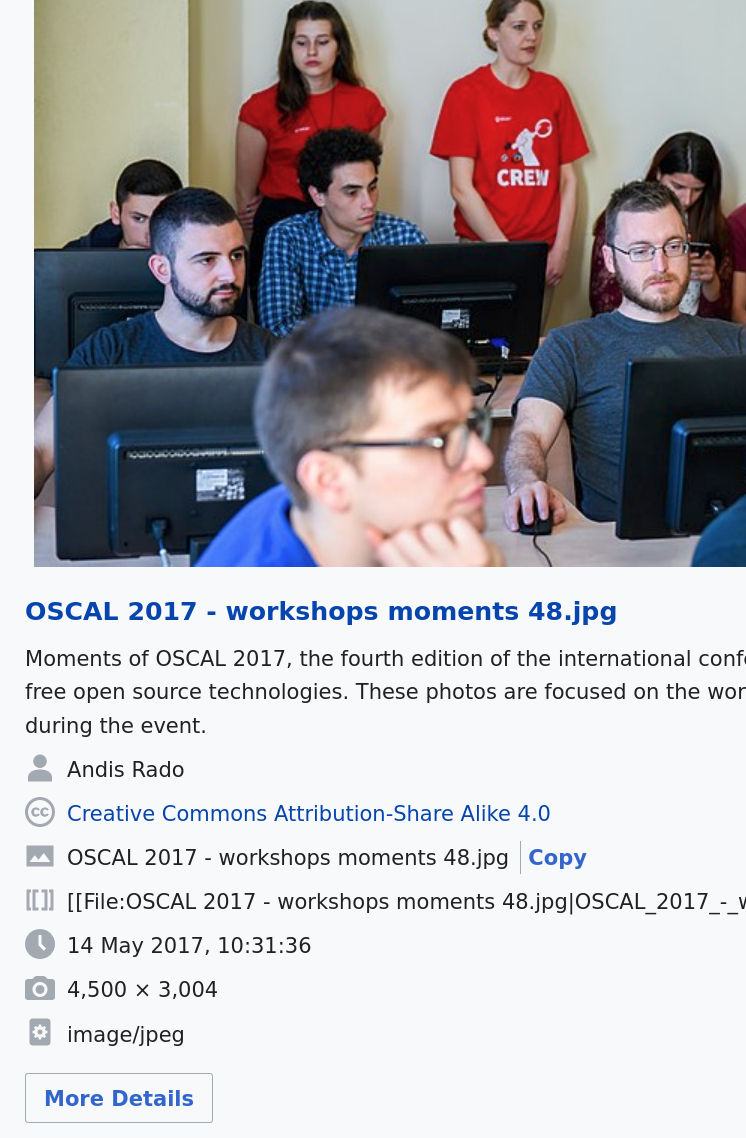 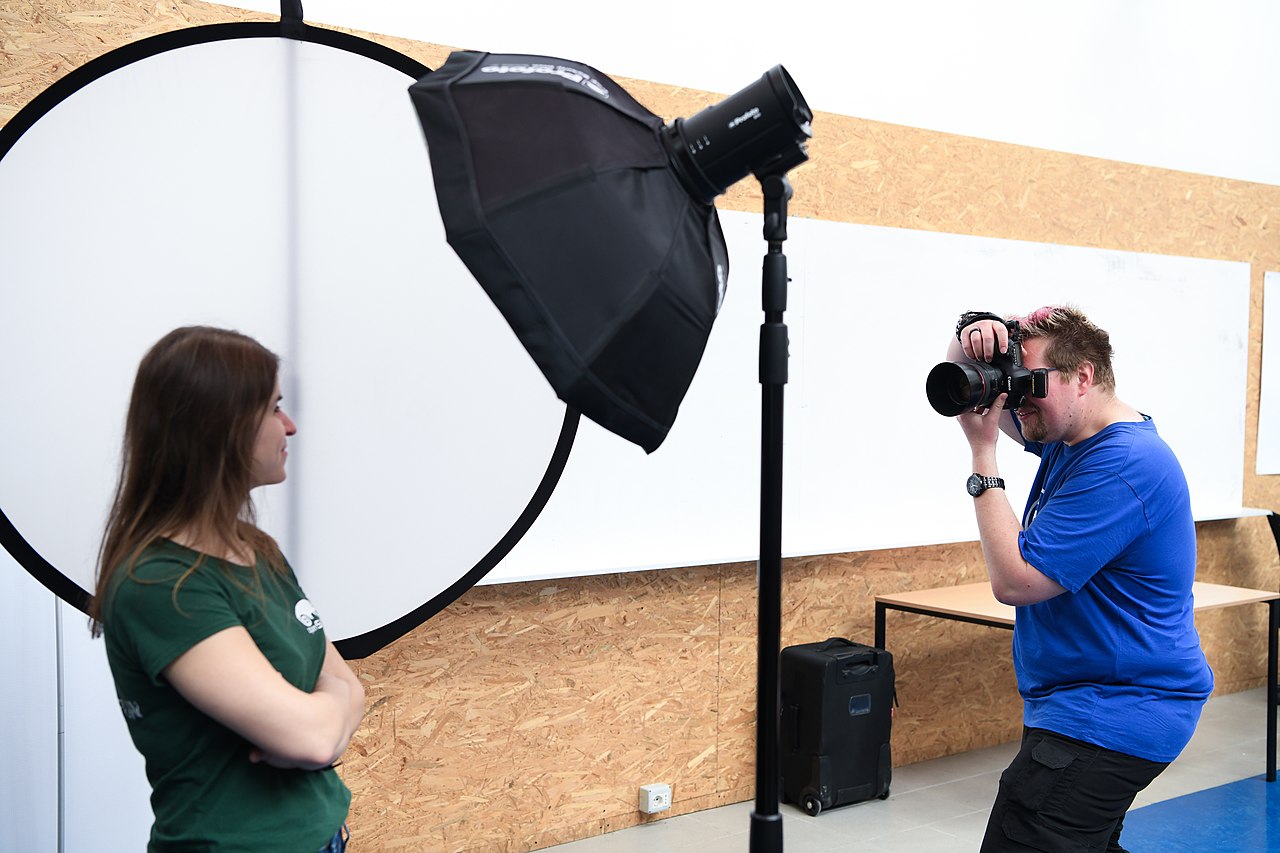 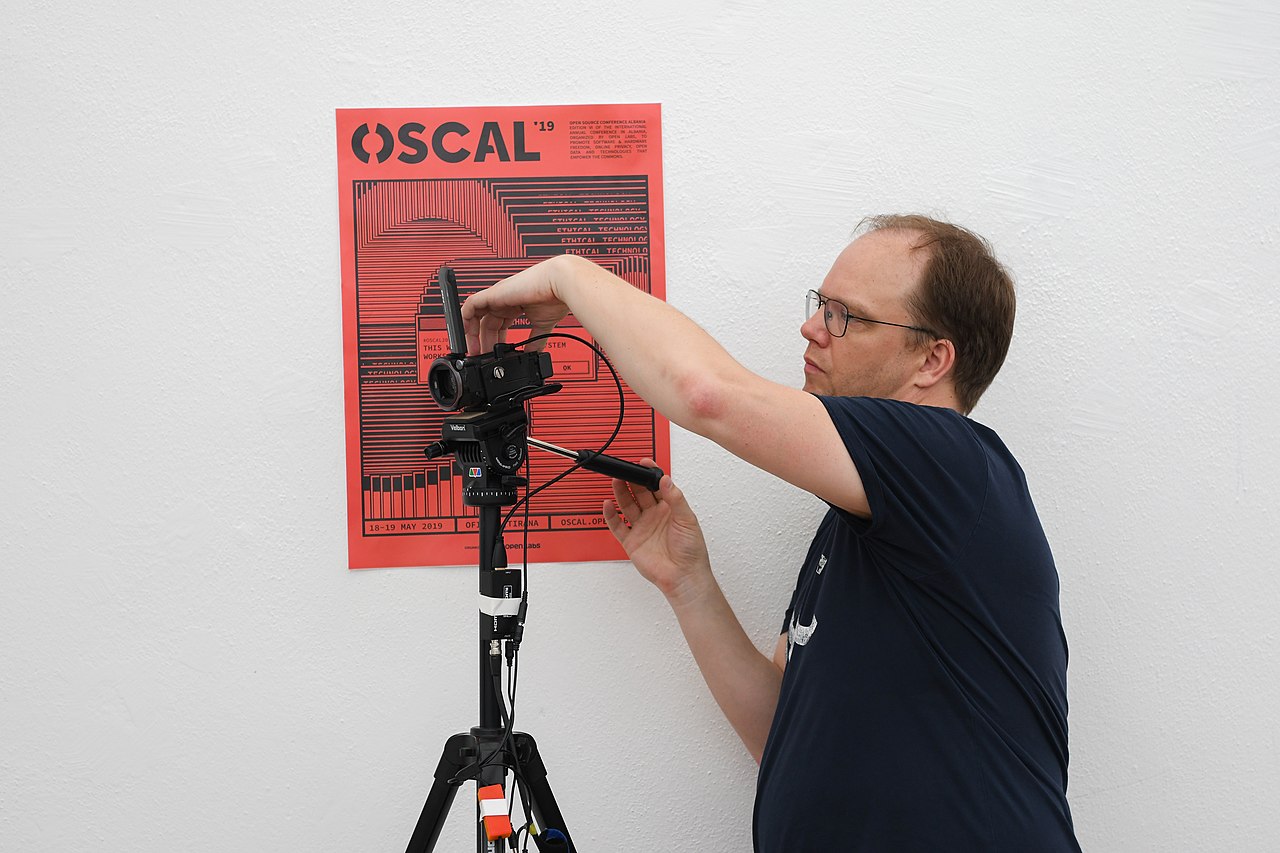 We can find many other photos of women posing for the photographer, here are some examples, we do not find any photos of men like this: 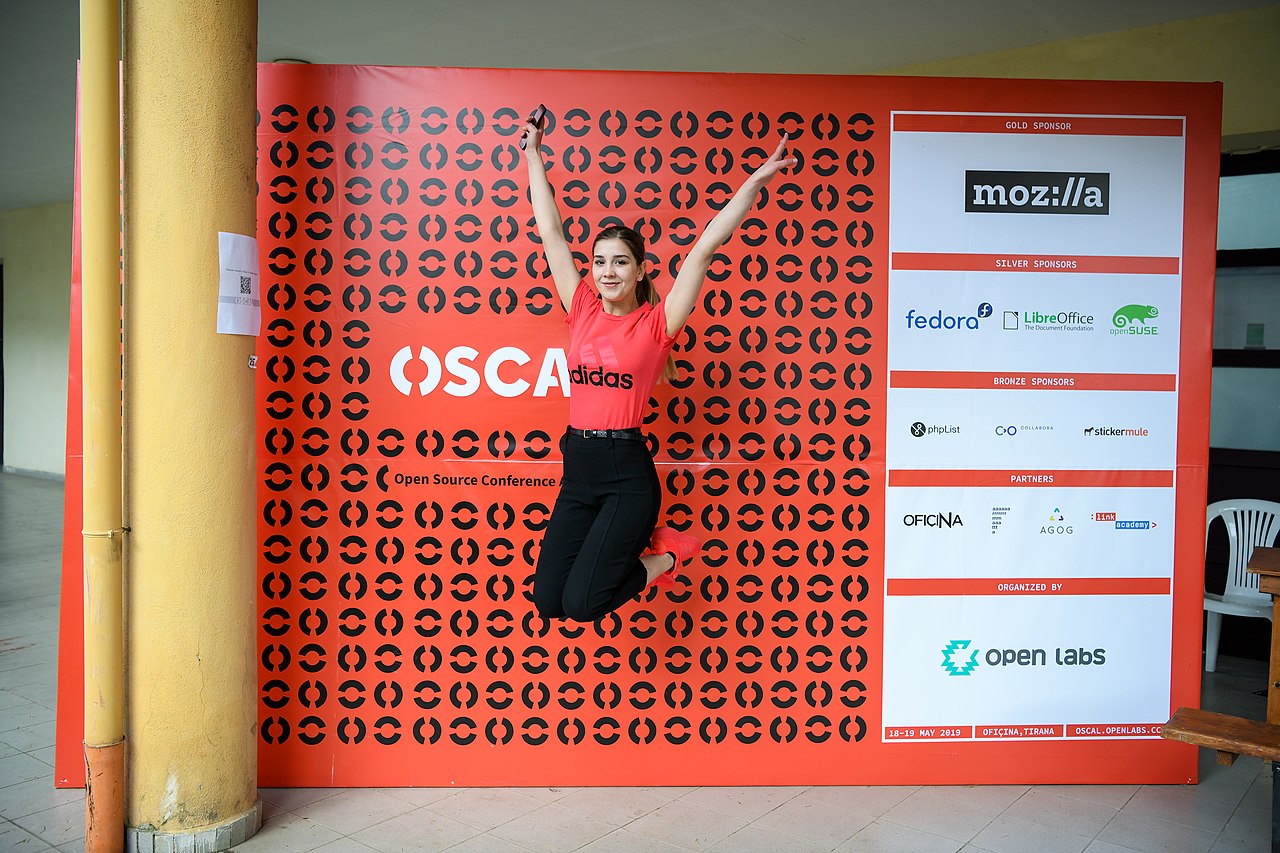 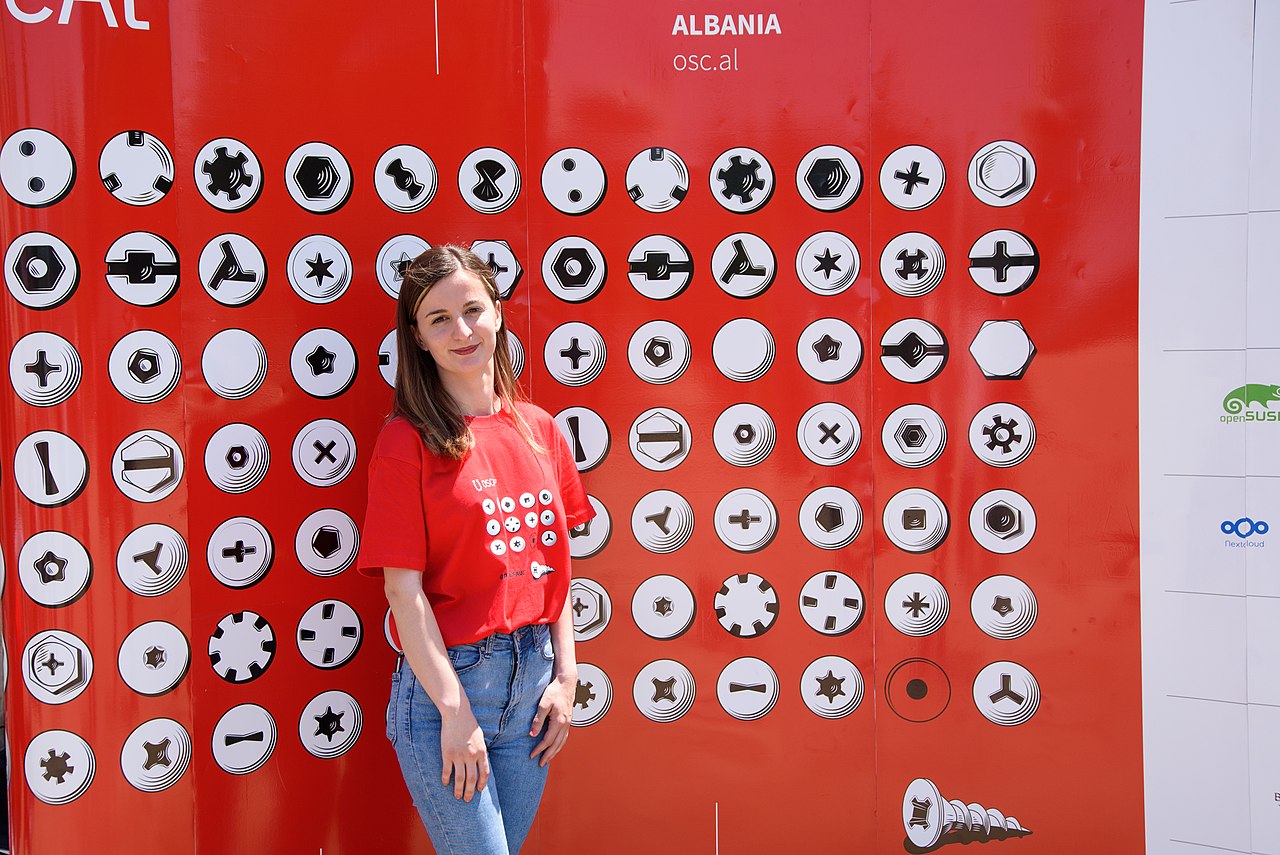 These photos did not appear spontaneously. The photos are there to encourage men from tech companies to sponsor the conference or come and visit.

Why will men see these photos and come to the next conference?

Amazon, Seattle: Two men competing for every one woman.

Does Google care about consent? 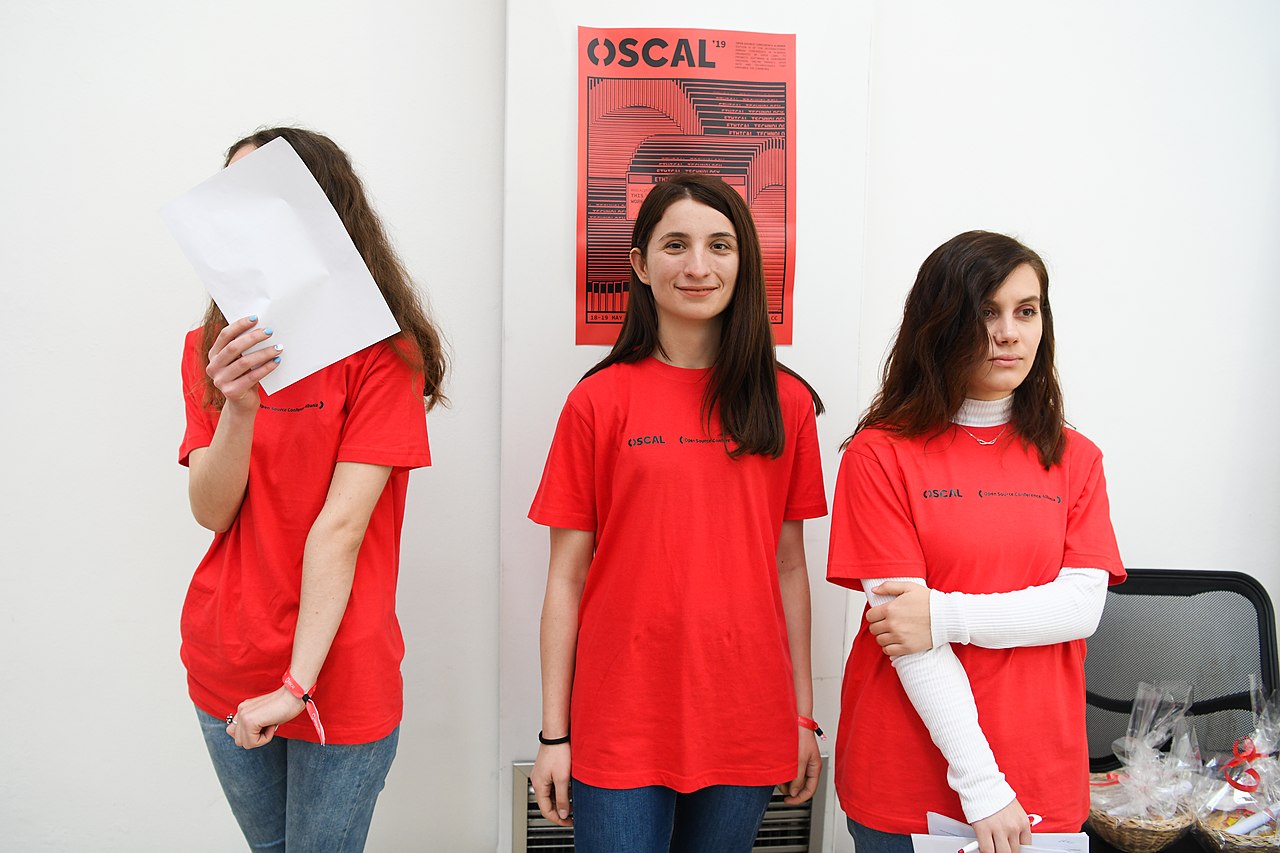 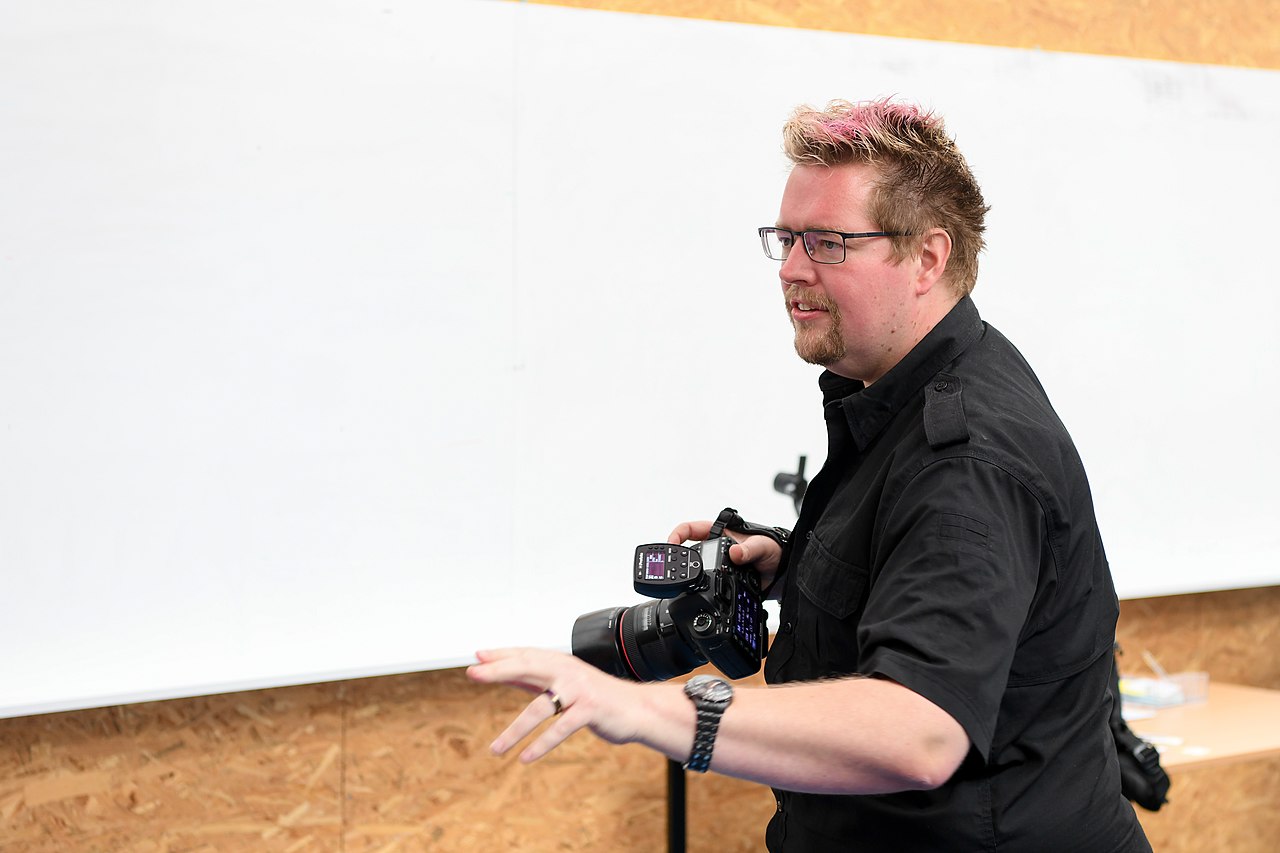 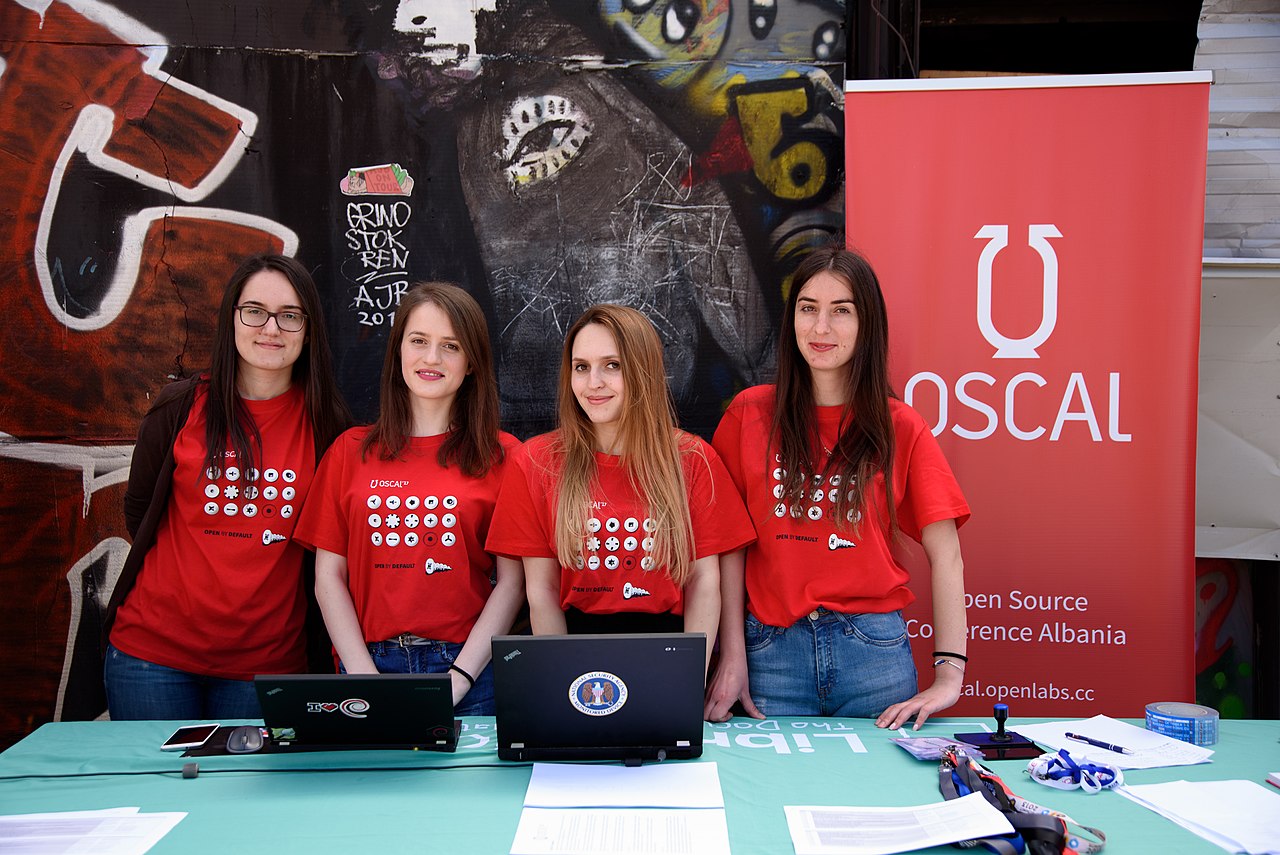